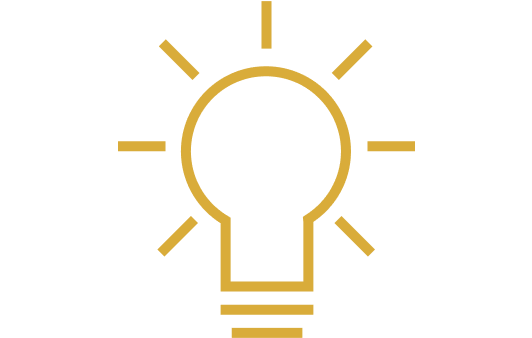 Mistakenly activating the display network in a campaign can be particularly damaging, leading to significant overspend if missed. Here’s a script that helps avoid making such a mistake – among other things, it reports hourly on one’s campaigns and pauses campaigns that have unintentionally activated the display network.

Among all the things that can go wrong when launching a PPC campaign, enabling the Display Network is probably one of the worst.

Picture the scenario: there is a campaign that must be launched by Friday EOP, for a sale starting on Saturday in France. Your keywords, ads, extensions are all ready, but there’s a rush to push everything live on Google Ads as the campaign is scheduled to start at midnight.

So here’s a script that can be used to avoid the above happening. In short, this is what the script does:

Reach out to one of our team to learn more about our services and how we can help your business thrive.